Bear Paw Battlefield is located just 15 Miles South of Chinook on US Highway 240.  The Battlefield is the final resting place of hundreds of men, women and children following the Nez Perce War of 1877.   A five-day battle and siege occurred where nearly 800 Nez Perce who had fled Idaho, were caught seeking refuge in Canada.  Just forty miles short of the Canadian border, Chief Joseph gave his immortal speech, “from where the sun now stands, I will fight no more, forever” on October 5th, 1877. 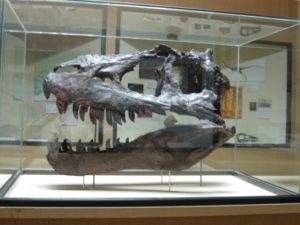 Experience the West, from prehistoric to pioneer, through thought-provoking exhibits that tell the story of this land, its people, and its times with emphasis on the Assiniboine and Gros Ventre culture, the pioneer days of Cowboy, hardships of the Homestead Era, and follows Blaine County’s history through two World Wars.  Impressive reconstructions are a feature of the Museum including a “Tar-Paper Shack”, church, schoolroom, clothing exhibit, and an old time dentist office and doctor’s office.  These exhibits invite visitors to look at a very different way of life than we experience today. 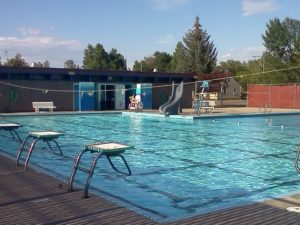 The City Pool is a public swimming pool that is open in the spring, summer and fall in Chinook.  Featuring two pools, the Chinook City Pool offers Lap Swimming, Public Swimming, Season Passes, Swimming Lessons and more.  The pool now features an ADA lift and ADA ramp in the children’s wading pool. 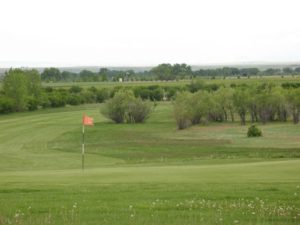 The Chinook Golf and Country Club is a 9-hole public golf course that the public is welcome to use and enjoy!
There are no set T-times and the course offers both Men’s and Women’s league.  To become a league member or to inquire about a tournament, call (406) 357-2244.
The country club can be rented for occasions or weddings as well. 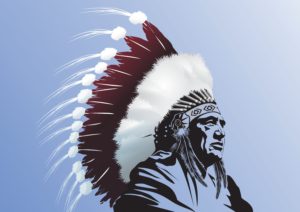 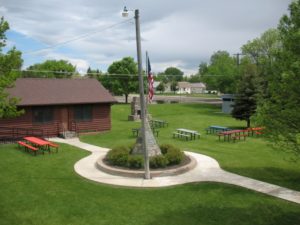 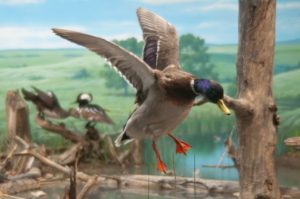 This one of a kind facility depicts Montana state’s wildlife species in their natural habitat and is brought to life with the various permanent exhibits, displays, historic narrations and sound effects.  The facility includes a gift shop featuring the work of Montana artists, carvers and taxidermists.

We offer comfortable beds and clean rooms with friendly small town charm! Our hotel prides itself on welcoming your friendly four legged pets as well. The Chinook Grille Restaurant also offers the best Chinese food and Burgers on the Hi-Line. Read more